Trade secrets are one of your business’s most valuable competitive assets and, as such, are often under siege. The value is in their secrecy. The trade secret holder must take reasonable, affirmative efforts to keep it a secret. Notably, trade secret does not prevent someone from reverse engineering. Trade secret law only prevents misappropriation. Trade secrecy provides an avenue to protecting a company’s IP by allowing the inventions to be kept secret and potentially protected forever. If you find yourself facing a matter of trade secret litigation. contact a trade secret litigation lawyer from FortmanSpann, LLC today.

There is no uniform definition of “trade secret” due to trade secrecy law developing at both the state and federal levels. Historically, protection of trade secrets was a matter of state law, with each state developing its own definitions and rules. This changed in 1979, when the Uniform Law Commission published the Uniform Trade Secrets Act (“UTSA”) to standardize trade secret law across states. Forty-eight states, the District of Columbia, Puerto Rico, and the U.S. Virgin Islands have so far adopted that law and its later revision. The UTSA worked for many years, but difficulty with interstate and international enforcement eventually led the federal government to act. In 2016, Congress passed the Defend Trade Secrets Act (“DTSA”), which provided its own set of definitions. The USTA defines a “trade secret” as: “information, including a formula, pattern, compilation, program, device, method, technique, or process that: (a) Derives independent economic value, actual or potential, from not being generally known to, and not being readily ascertainable by proper means by, other persons who can obtain economic value from its disclosure or use; and (b) Is the subject of efforts that are reasonable under the circumstances to maintain its secrecy.

Nearly every company has trade secrets of some sort. Trade secret information can be almost anything that provides an economic or competitive advantage over one’s competitors. With its broad definition of eligible subject matter, trade secret law protects a wide range of valuable information, including information that would not be eligible for protection under existing patent, trademark, or copyright law. This could include formulae and recipes, proprietary databases, business processes and methods, information about costs, pricing, margins, overhead, manufacturing processes, proprietary computer software programs, customer lists, and strategic plans and marketing programs. Often the owners of these trade secrets may not even know that this type of information is protectable by trade secret laws. Such overlooked trade secrets may include customer lists, supply chain information, or even business development and financial plans.

But the information does not get protection unless it stays “secret.” It loses any protection if someone else independently discovers it, if they reverse-engineer it, or if the trade secret owner publicly discloses it. It is mandatory on every company to assess its trade secrets and ensure that enough safeguards are in place to maintain the confidentiality of that secret information.

There are typically three essential elements to a trade secret claim:

The technology and proprietary information involved in the trade secret matters include: 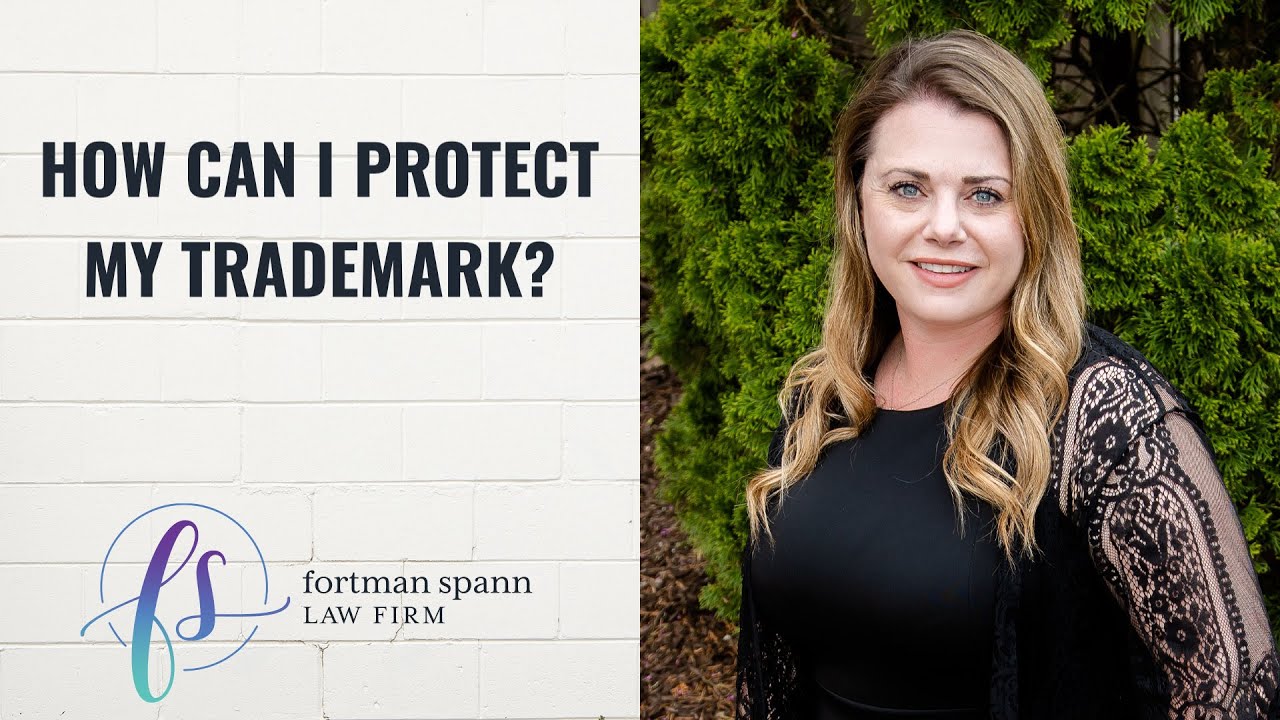 Read more
I was in an accident. Now what?

At Fortman Law we are well-versed in personal injury claims as a result of a car accident. We have handled numerous personal…