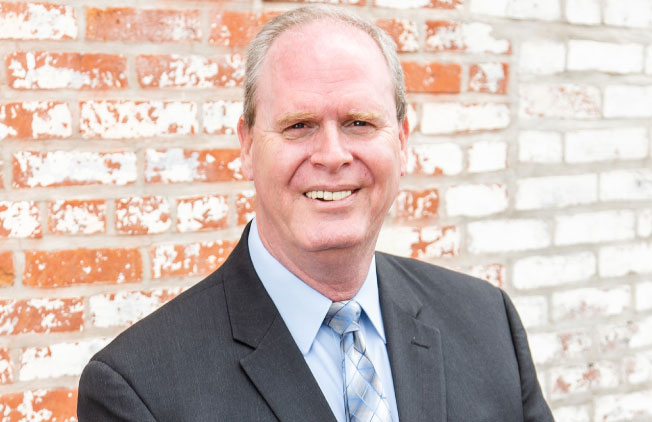 Jon is married to his wife Laura and is a father of three, Stephen, 29, Noel, 22, and Carter, 18. Jon graduated from the University of Missouri in 1989 with a Bachelor of Arts in psychology. He then attended the St. Louis University School of Law where he graduated with his Juris Doctorate in 1992. After working a couple of years in a big firm, Jon branched out on his own and started his solo practice in 1995. Just a year later, Jon was the recipient of the Warren Welliver Award from the Lawyers Assistance Committee of the Missouri Bar. Jon is an active member of the Missouri Association of Trial Attorneys and prides himself on giving back to the community by being a sponsor of Friends of Kids with Cancer and other various organizations.

“I always make it clear to my clients that I work for them, not the other way around.” 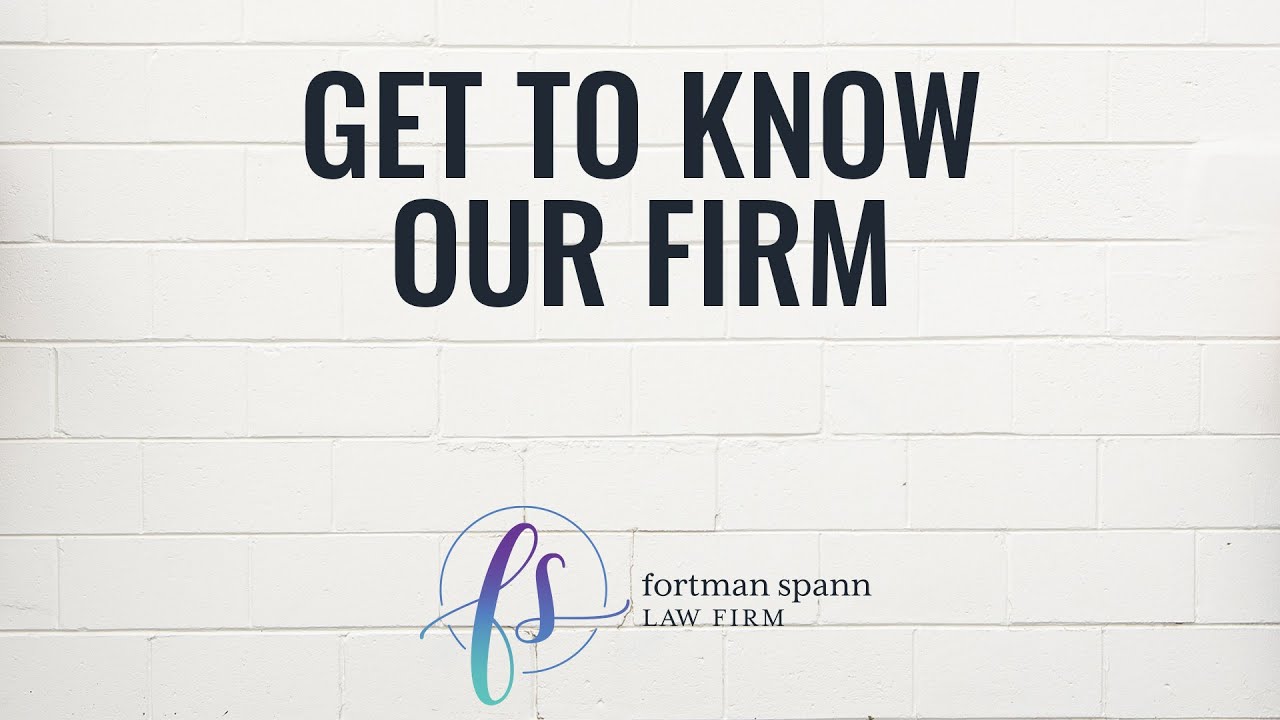 1. If you could live anywhere, where would it be and why? Maui. It is a laid-back lifestyle and has two important…

Read more
Starting a Business is Like Having Your First Child

Not only is Fortman Law a small business we have helped numerous other business owners start their own businesses. At Fortman Law…

Read more
What Is Included in Item 1 of the FDD?